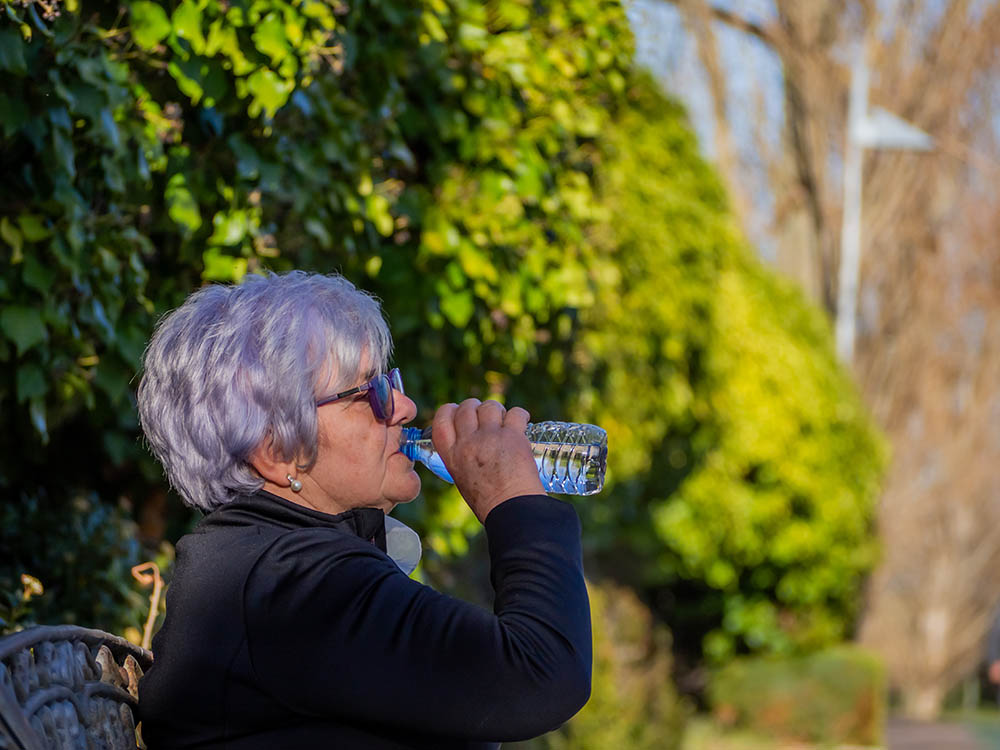 / Off
/ Wellness and Aesthetics Central Coast

Water is a critical nutrient and without it, water’s importance for prevention of nutrition-related noncommunicable diseases has emerged more recently because of the shift toward large proportions of fluids coming from caloric beverages. Nevertheless, there are major gaps in knowledge related to measurement of total fluid intake, hydration status at the population level, and few longer-term systematic interventions and no published random-controlled longer-term trials.

Water is essential for life. From the time that primeval species ventured from the oceans to live on land, a major key to survival has been prevention of dehydration. The critical adaptations cross an array of species, including man. Without water, humans can survive only for days. Water comprises from 75% body weight in infants to 55% in elderly and is essential for cellular homeostasis and life.

Dehydration occurs when you use or lose more fluid than you take in, and your body doesn’t have enough water and other fluids to carry out its normal functions. If you don’t replace lost fluids, you will get dehydrated. Anyone may become dehydrated, but the condition is especially dangerous for young children and older adults. The most common cause of dehydration in young children is severe diarrhea and vomiting. Older adults naturally have a lower volume of water in their bodies and may have conditions or take medications that increase the risk of dehydration. This means that even minor illnesses, such as infections affecting the lungs or bladder, can result in dehydration in older adults.

Dehydration also can occur in any age group if you don’t drink enough water during hot weather — especially if you are exercising vigorously. You can usually reverse mild to moderate dehydration by drinking more fluids, but severe dehydration needs immediate medical treatment. Diarrhea, vomiting, fever or excessive sweating, all of which are side effects of many cancer treatments, can cause dehydration. Dehydration can lead to severe complications, such as seizures, swelling of the brain, kidney failure, shock, coma and even death. Signs and symptoms of dehydration include:

Although maintaining hydration is important, it must be done with some precaution. Drinking too much water can dilute the body. This can lead to hyponatremia, or low sodium and salt in the blood. In extreme cases, this can lead to swelling of the brain and even seizures. Although confusion may be a sign of a heat exposure injury, being proactive in prevention is the key to staying hydrated and healthy. Hydrating and eating appropriately are two simple things that someone can do to prevent dehydration. While it’s good to stay active, it’s best to exercise before the sun rises and after the sun sets. When doing so, wearing light-colored clothing and wearing a hat can also prevent excessive heat loss.

Tips on How to Drink Enough Water